Skip to content
Ha muerto Paul Virilio
1997
Video
A video I made in response of all statements that were being aired at the time, due to Post-Modernity mainly, about the death of the Author, Art, Film... about the death of everything interesting, some of them expressed by the very Paul Virilio.
Paul Virilio died on September 2018, twenty years after I shot this film, making this work obsolete or even more meaningful, depending on the point of view.
Preview 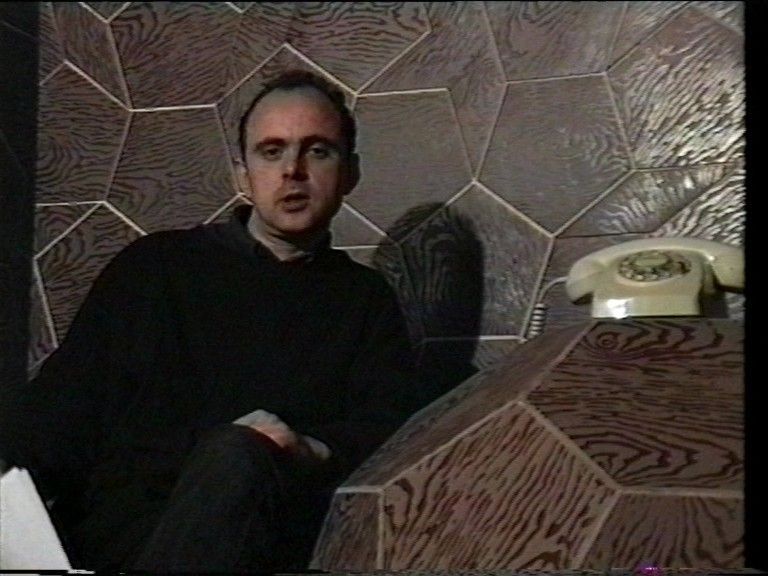 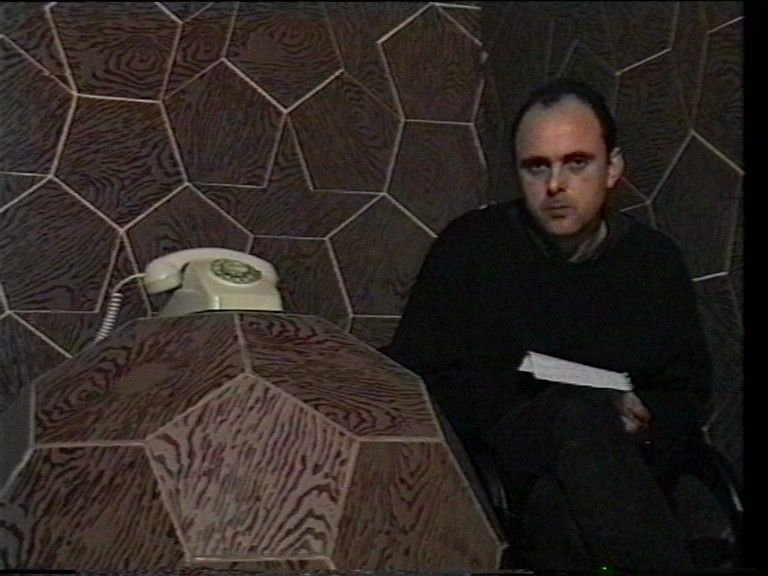