Campo (“field of vision” in Spanish) Kaiten (“rotation” in Japanese) Shot was taken in Lima, Amsterdam, Tokyo and New York with artists/performers based in these cities by using their own rooms as a set and their own monitors, tripod, bed and others as props. The same actions are performed by four different artists in four different cities.

Campo Kaiten Shot makes us explore the dual meaning of “out of the field of vision,” the main concept of this work: Firstly, objects and actions which exist in next to the image but out of the frame. Secondly, objects and actions exist inside of the frame, but the audiences are not able to see them. These two meanings being associated with the concepts “time” and “space” make Campo Kaiten Shot a tautological device that produces two movements; one that makes the space round and the other that makes it deep. The audience is in the centre of the hurricane interacting with the projections. 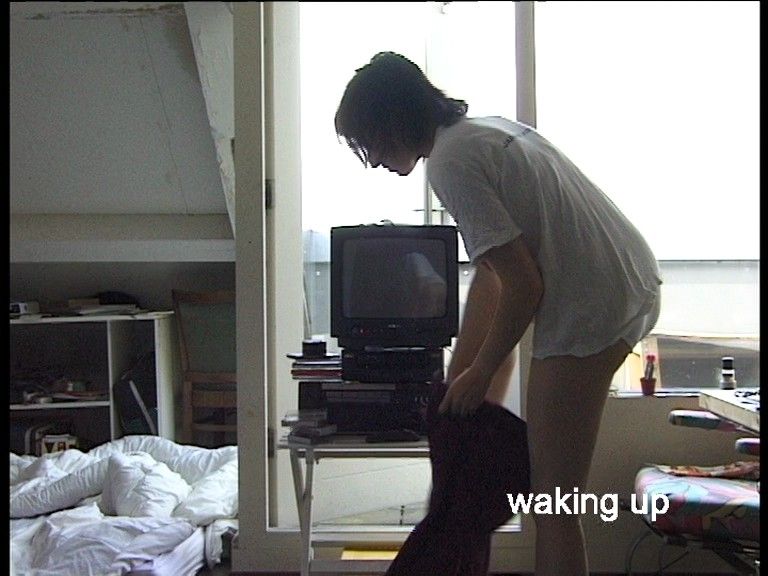 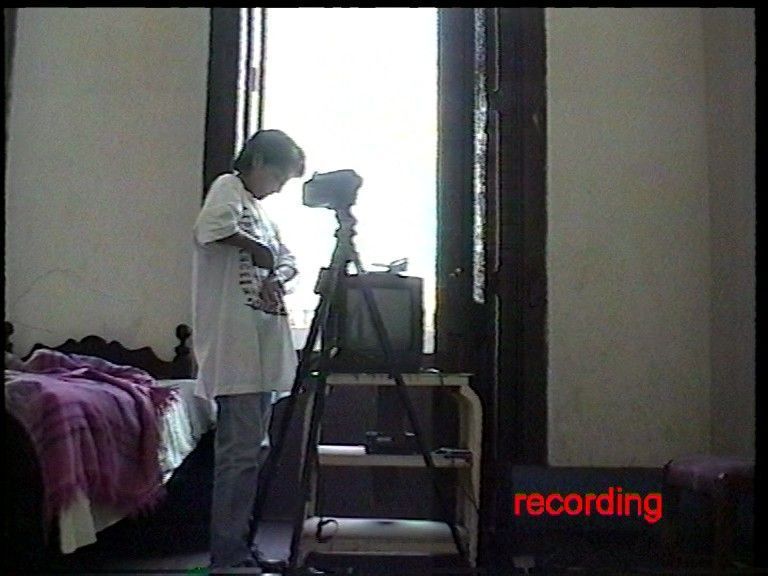 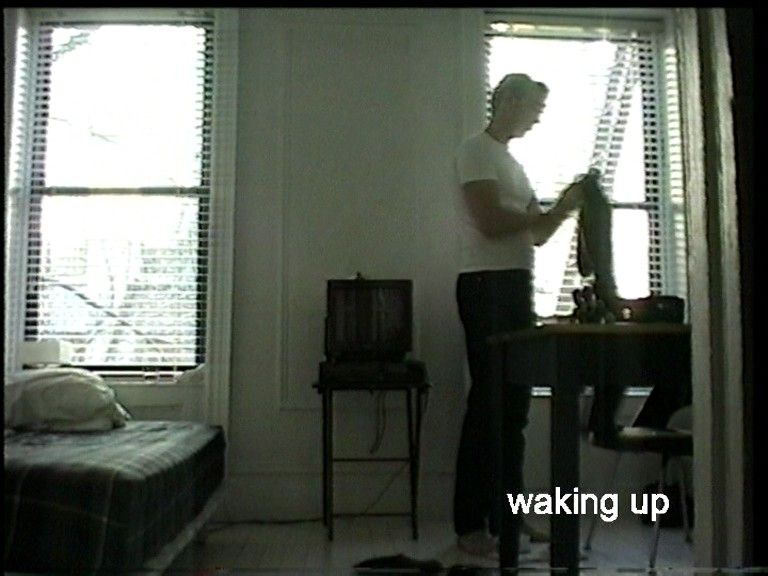 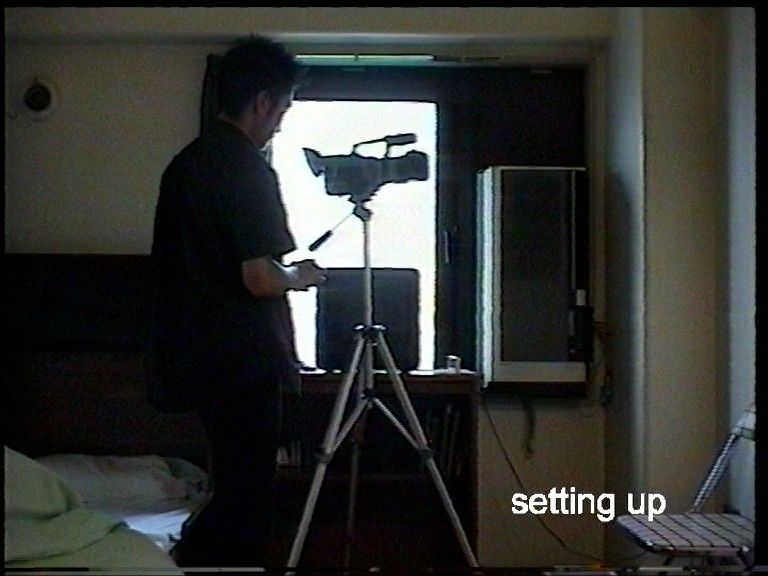 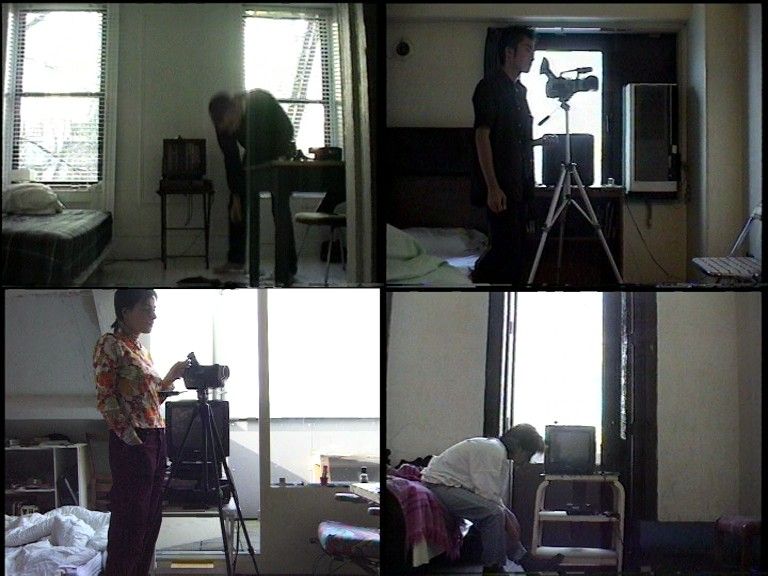