Exhibition at Castlefield Gallery in Manchester.
On art and artists and their relationship with the public.

Private Party. Keep Out gathers a group of works which address the image of the artist and how he interacts with the audience and the society. All these works use the same basic mechanism: they refer to existent relationships in the art practice which are usually taken for granted, and reverse it in a perverse cheeky strategy. It could be those of the artist with technicians, with institutions, with theory or with his fellow artists.

In Pride a plaque at the entrance of the show announces the “pride of the artist supporting Castlefield Gallery”. These kind of plaques are usually displayed in the rooms of museums whose content or maintenance has been funded by the generosity of a donor. The phrase belongs to an economic relationship alien to the current status of the art world and suggests a type of social structure that inspires reflection upon the conditions of contemporary art.

Specialized Technicians Required: Being Luis Porcar is a video installation in which Luis Porcar, a well known Spanish dubbing actor, speaks for one minute about his work when dubbing the voice of the American actor John Malkovich. The video is presented dubbed into English by John Malkovich himself, thus closing the conceptual loop of the work with his collaboration.

Social Sculptures (everybody is an artist) is an installation in which those immortal words by Joseph Beuys that changed attitudes to art and authorship in contemporary art are repeated again and again by three actors. Each actor is directed to employ different ways of delivery (anger, sadness, joy) to convey a range of meanings and emotions.

What is Art Flowchart is a poster for the user to decide what is in his or her opinion "art" by following a series of questions to be answer only by “yes” or “no”, as in technology environments. The work is shown as a pile of posters in the show that visitors can take home.

The show will be the occasion also of launching the book 101 Excuses. How the Art Legitimizes Itself written by Manuel Saiz as a quasi exhaustive collection of grounds for legitimation of works artists utilise in the contemporary scene. 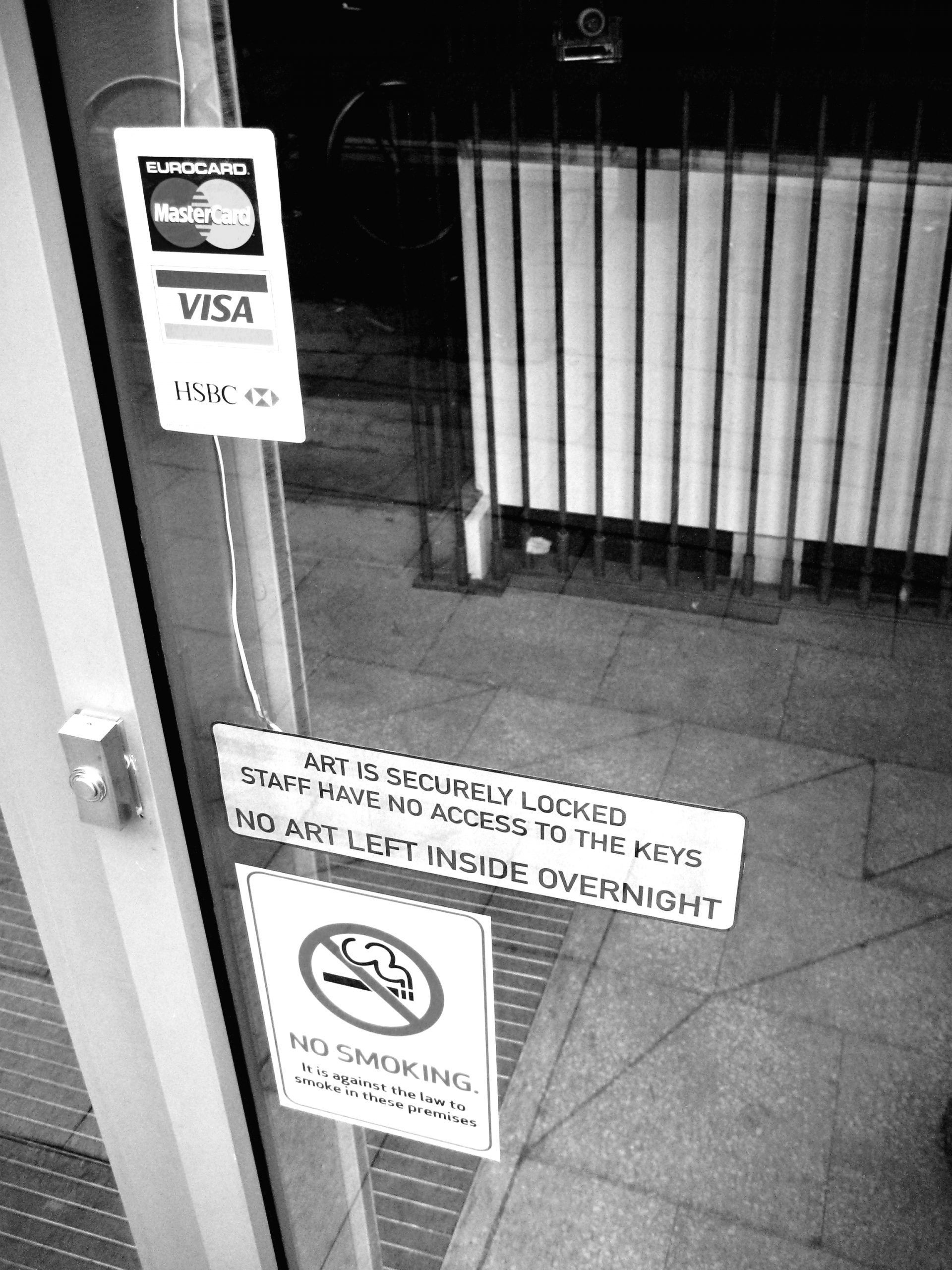