This piece is a technical approach to the idea of 'coexistence of structure and chaos', intended to be shown in Akihabara, the electric town in Tokyo, a very complex, structured and chaotic atmosphere. Lego is a such technical and modular system that has become an icon of the Order. It is well known for the public at the same time by his conditions of 'rigid' and versatile'. In this work behaves by both in a very post- modern way. The development of the pieces in the field follows the near fractal pattern of the 'aurea proportion'.

An international video art show in Tokyo's famous electric town - is based on a very simple but unique idea; the changing of the ordinary view of Akihabara, through the showing of site specific video art on monitors and TV screens throughout the town. Short video works by 34 artists from 12 different countries are shown on as many as possible of the thousands of monitors and televisions in the area for the installation. We hope that Akihabara TV will act as an interface between the many people involved in the project and the shoppers and viewers who come to the area. 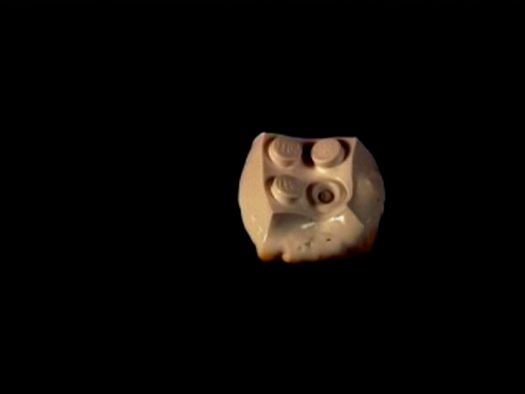 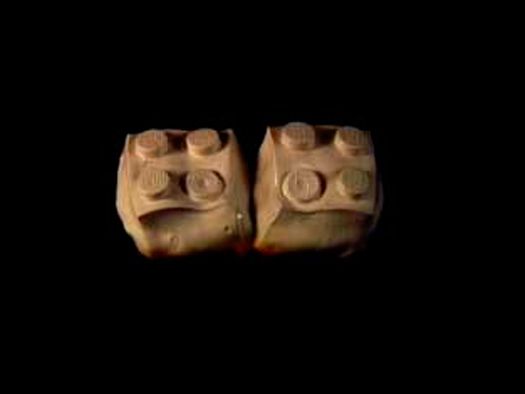 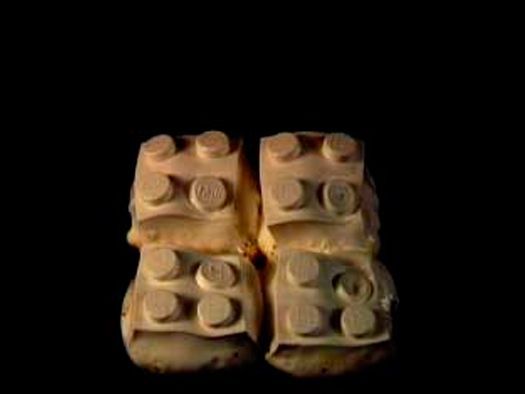 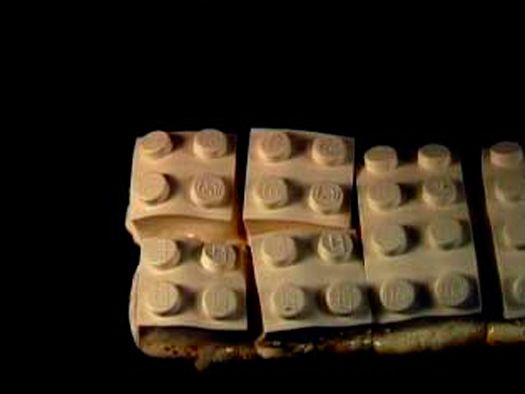 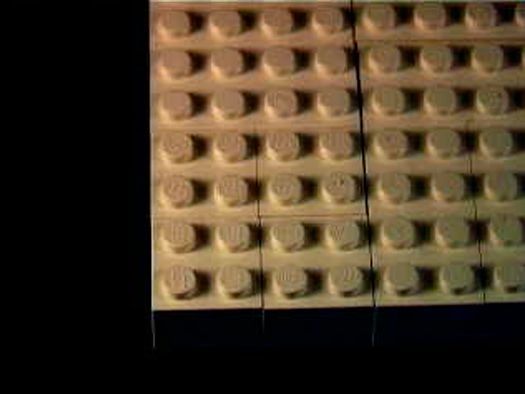 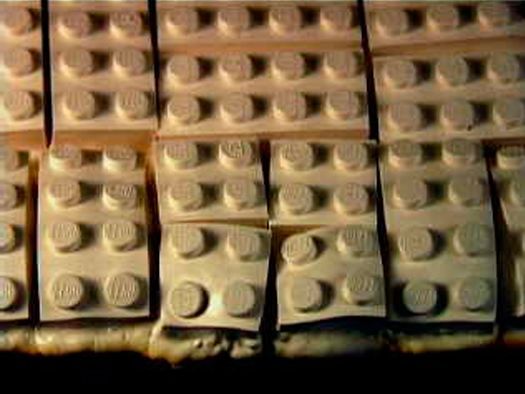 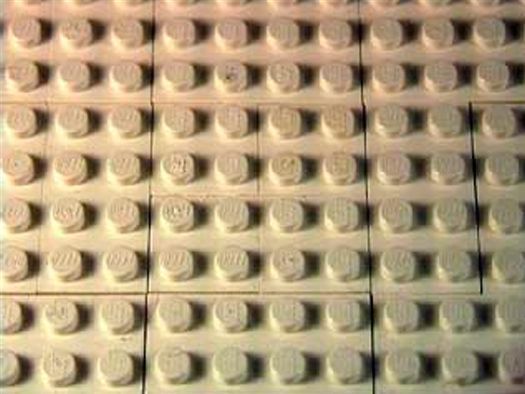 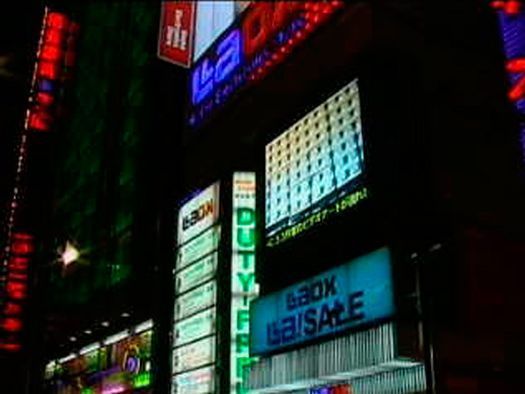 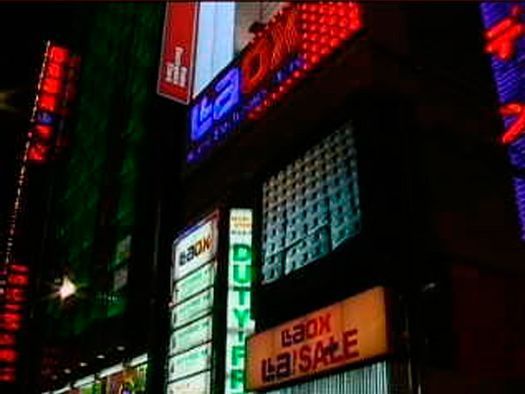 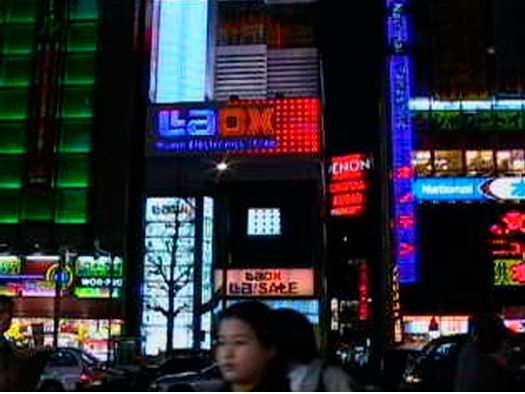 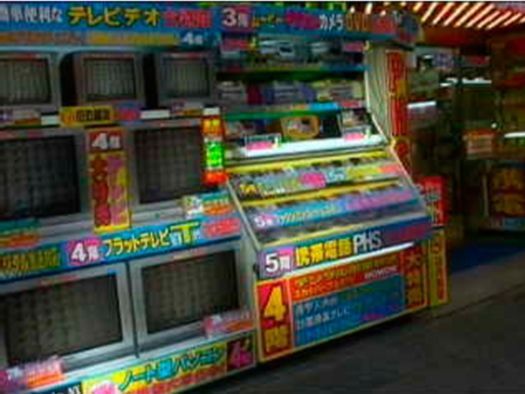 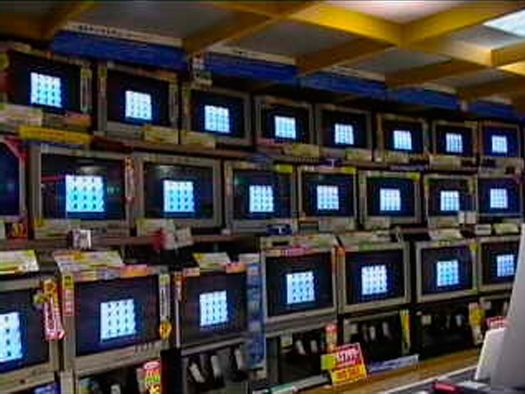 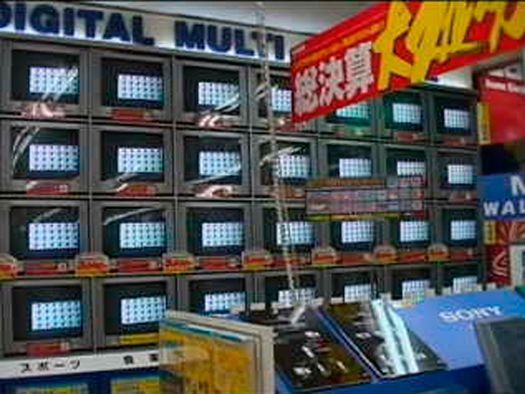 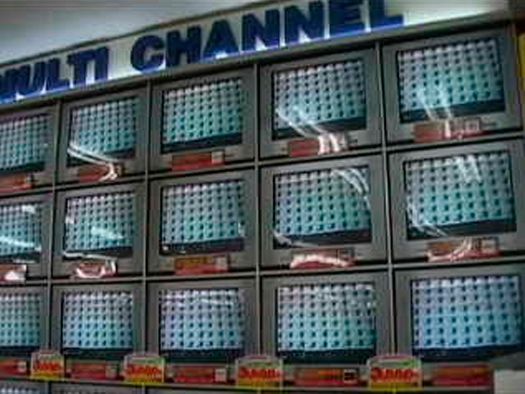 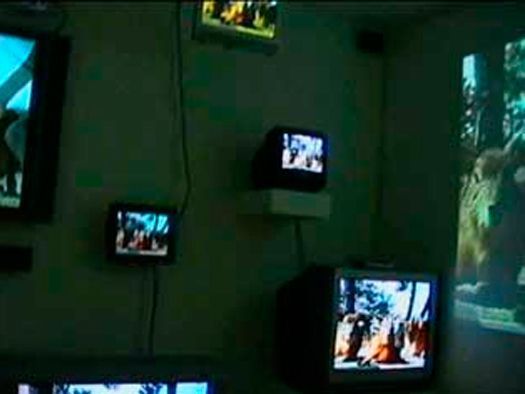