ONLY TIME is a public art project, at whose centre lies a time capsule, which is buried beneath the earth in Lublin on the 23rd of June, 2016, and unburied on the 21st of July, 2016.

Time capsules have been buried throughout history in order for one culture to send a message to an unknown future culture about the grandness of its own cultural achievements. One buries a container filled with significant objects, made to last for millenniums underground, in order to transport the memory of the present to those who are yet to be born. But our time capsule is no regular time capsule. Indeed, it will be filled with significant objects. Furthermore, a fantastic ceremony with speeches and music will commemorate the time of the burial. But just one month later – accompanied by another wonderful ceremony of speeches and music – the capsule will be taken out of the ground again and its contents carefully examined. It will be much too soon. Nothing is preserved for those who are yet to be born.

Thus, into our monument for Open City we have incorporated a deficiency – a deficiency of monumental proportions. We can only hope that nothing substantial will happen during the four weeks that it lies buried beneath the ground. A natural disaster or political upheaval – in Lublin or the rest of the world – would ruin our artwork. It would make our capsule into a true monument of the world as it was before any such event took place. This must not happen. All our deliberate preparations to make it last an eternity; all the expenditure put into ceremony will have been in vain. What we need for Only Time to work is for a month to pass – and not much else. 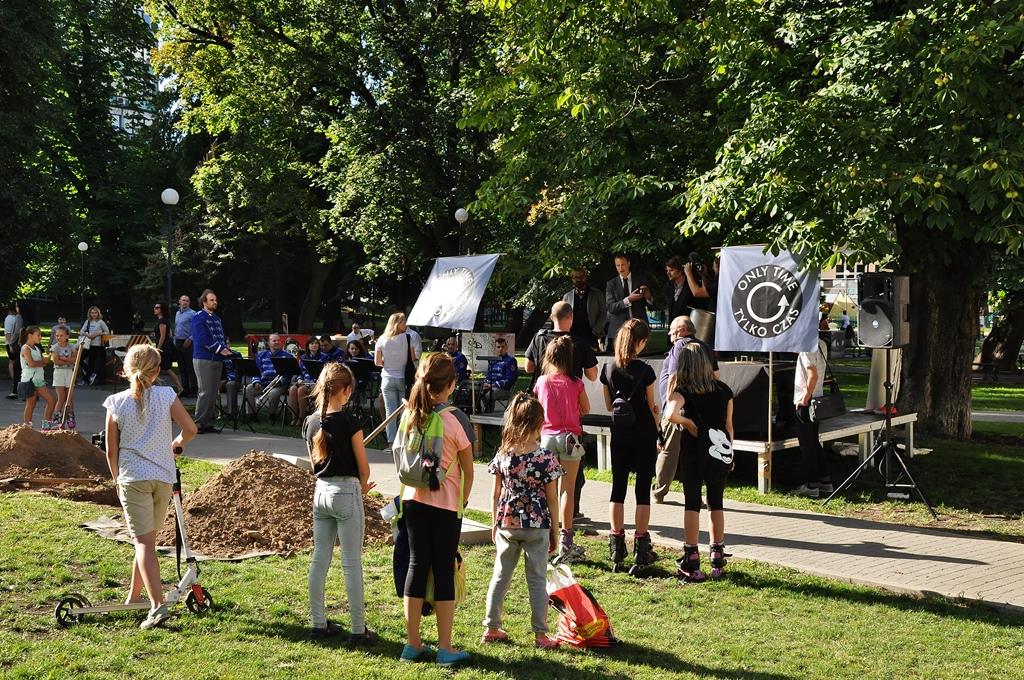 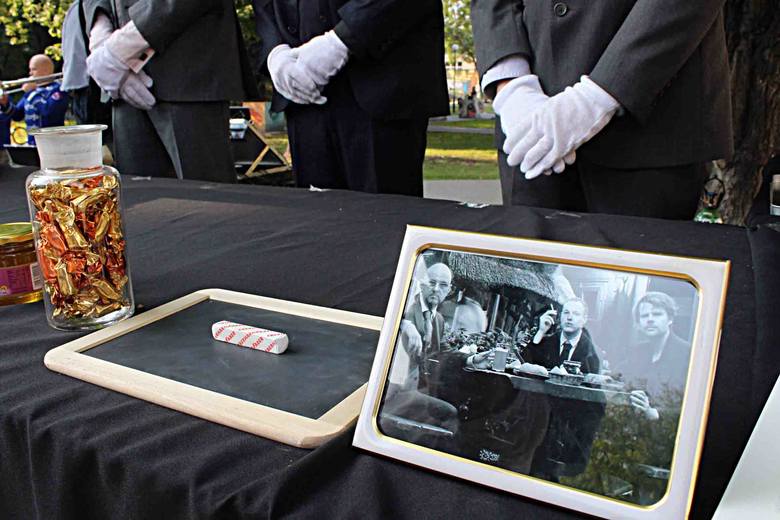 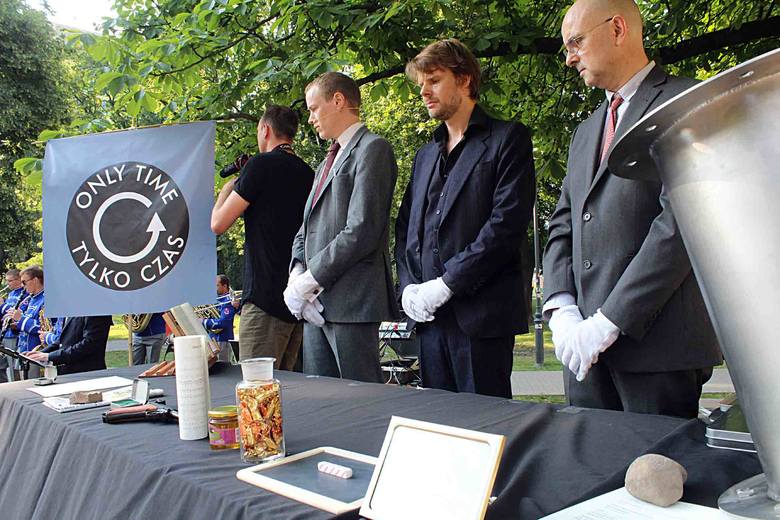 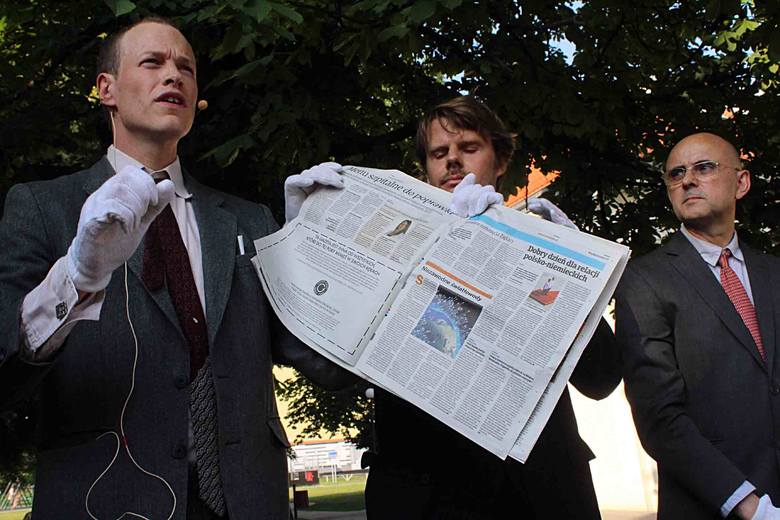 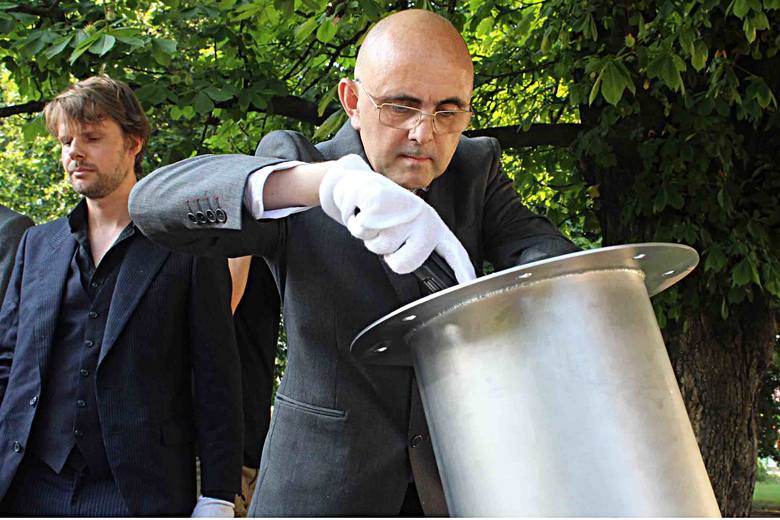 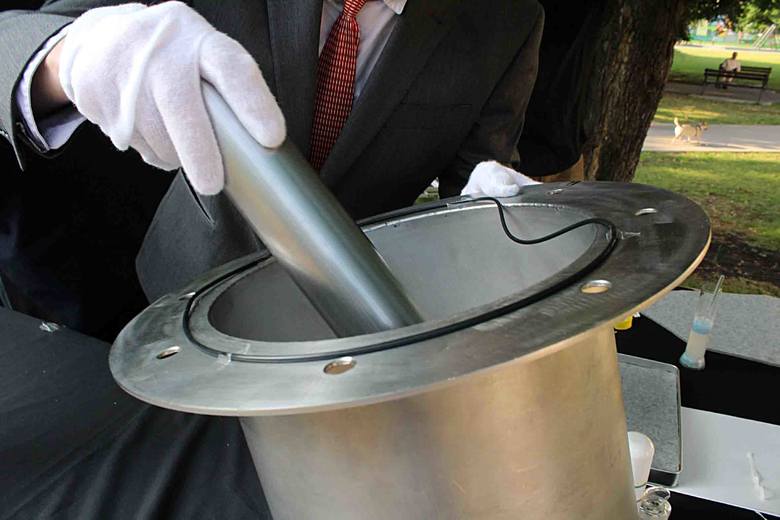 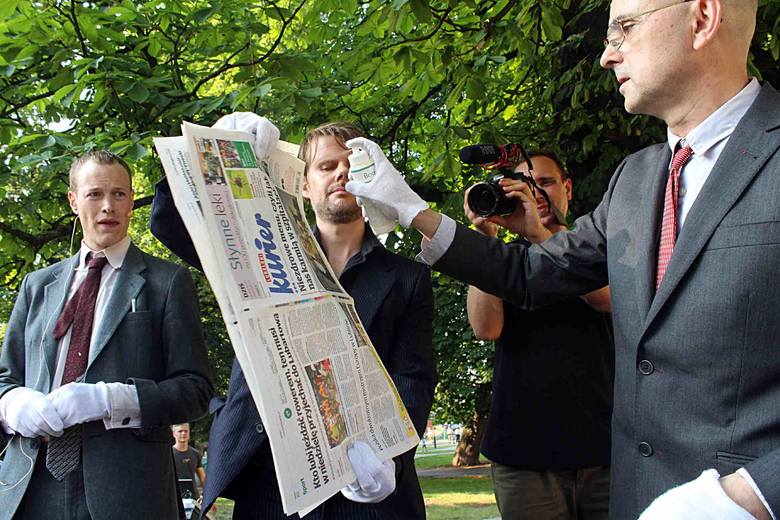 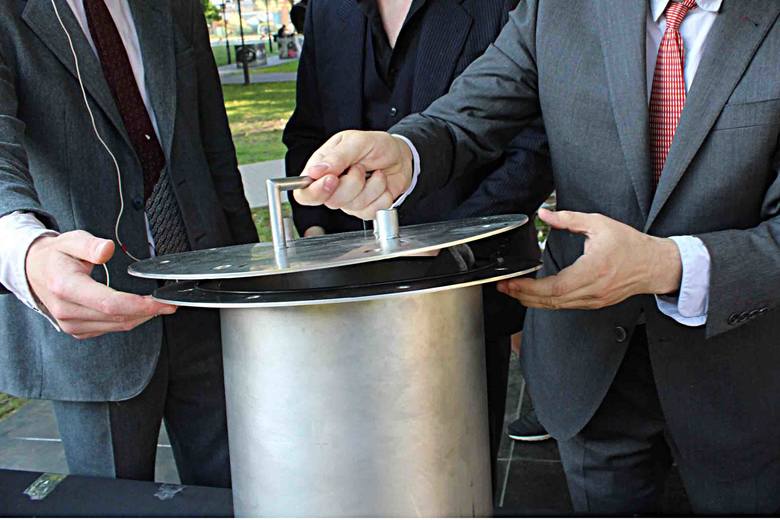 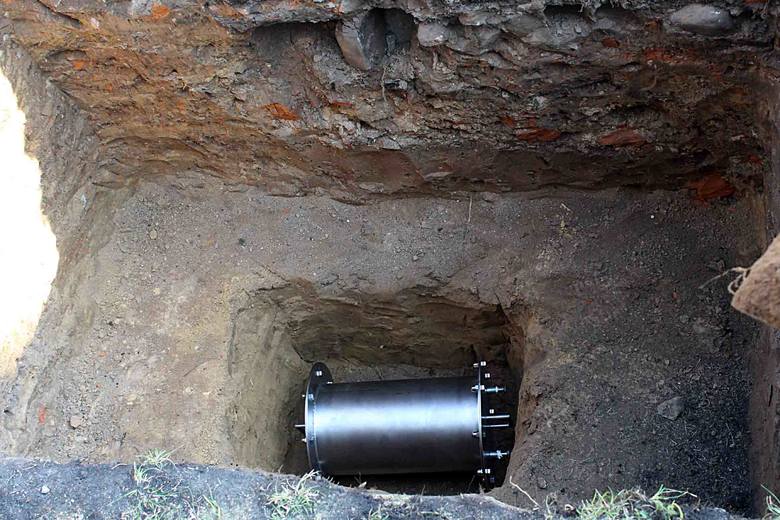 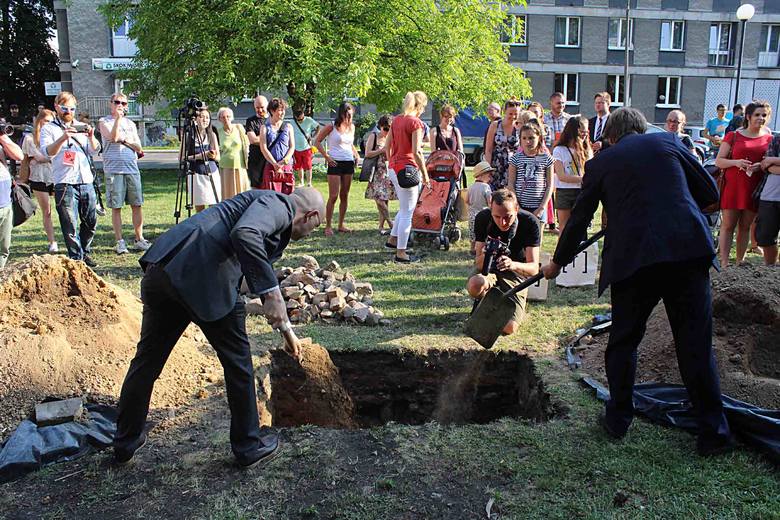 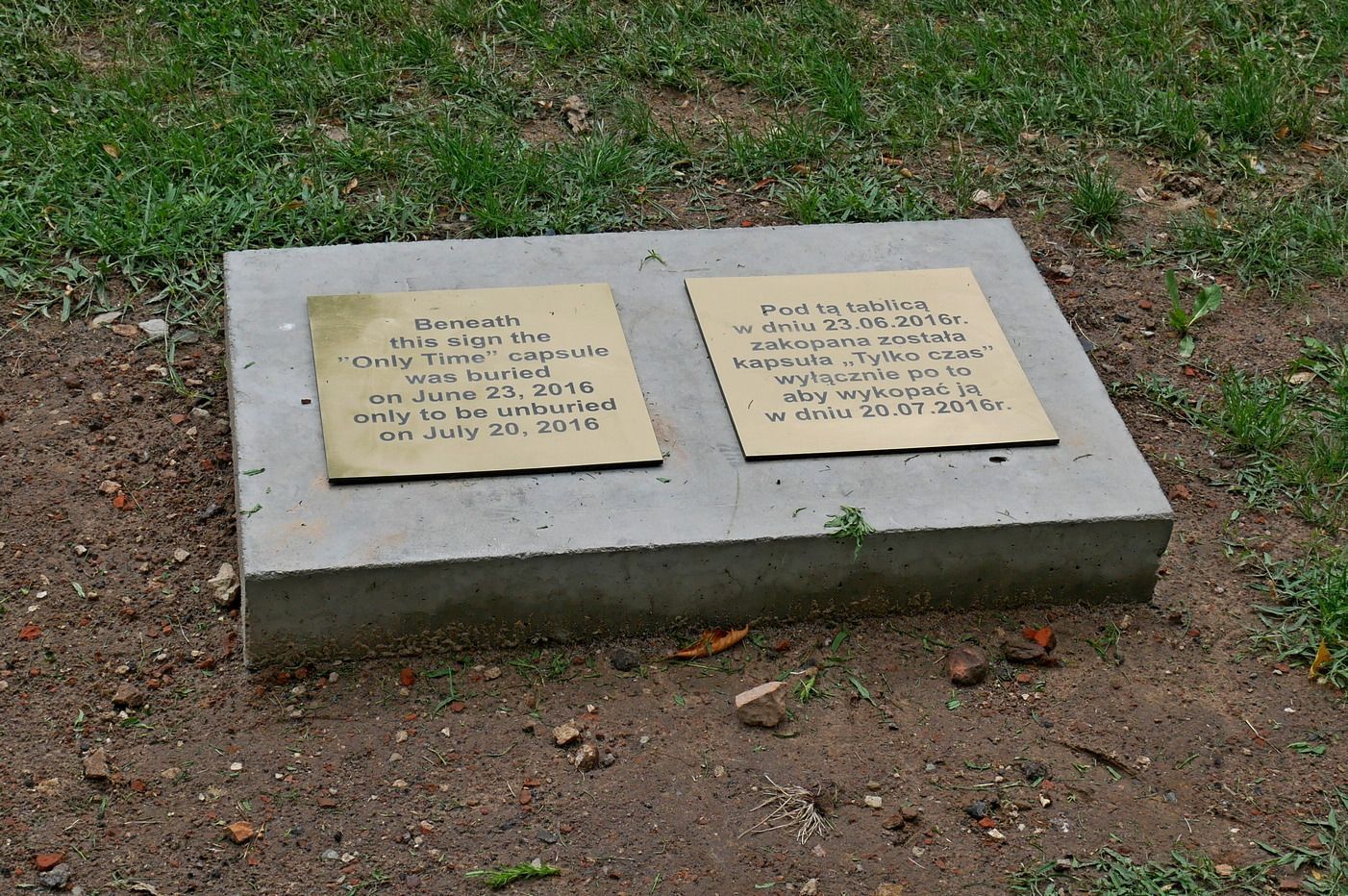 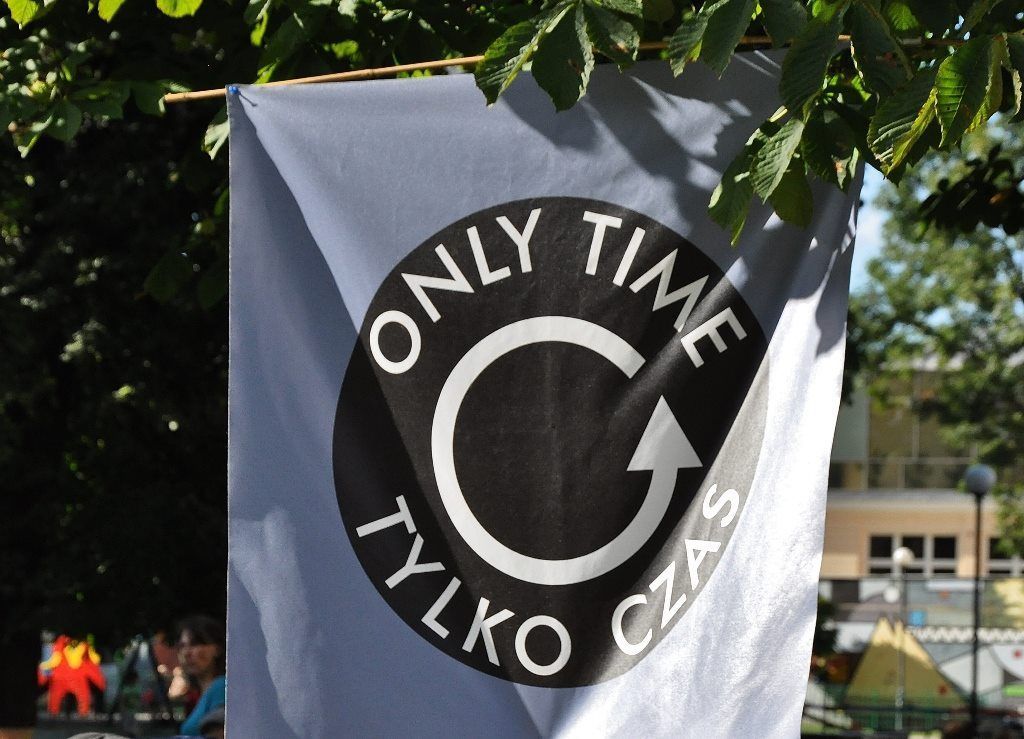 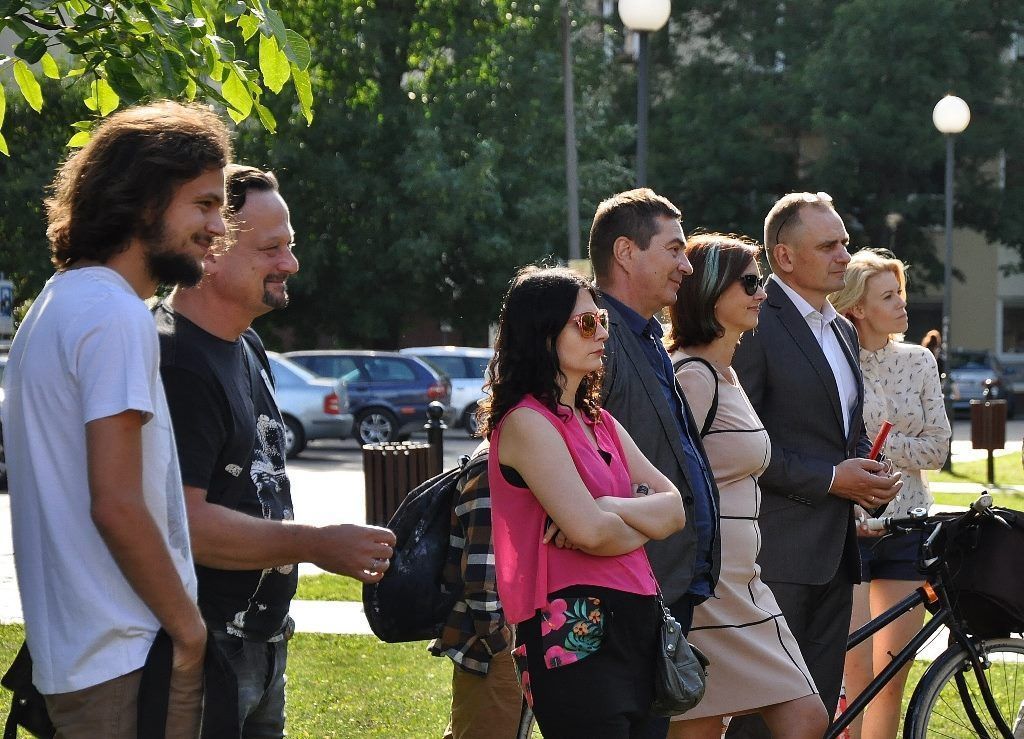 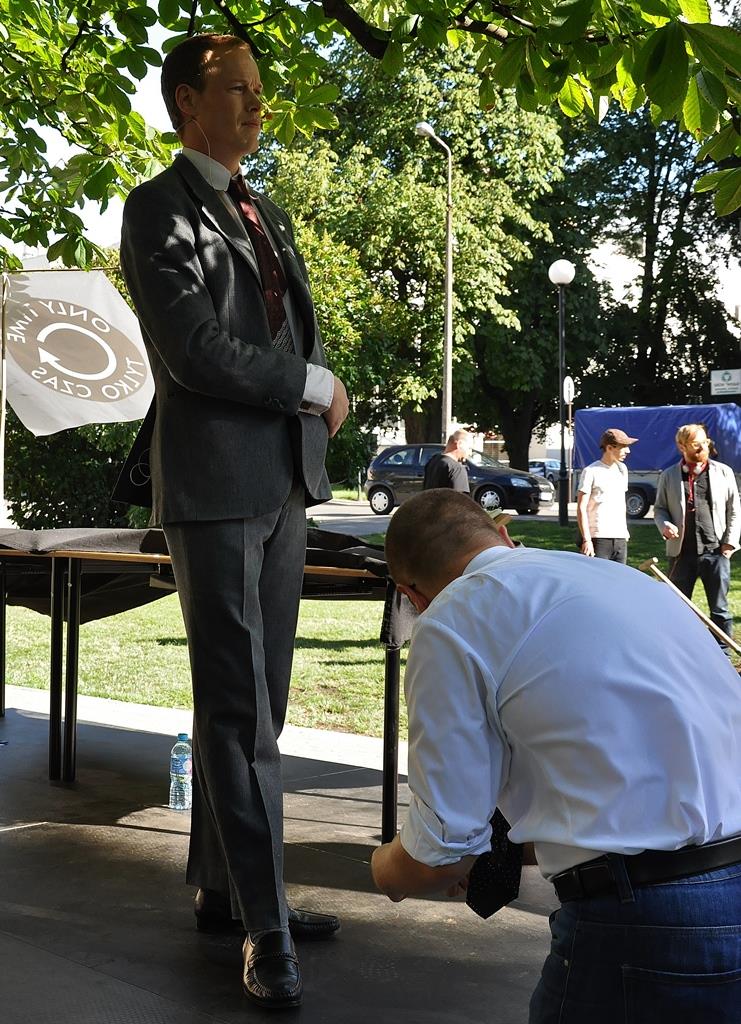 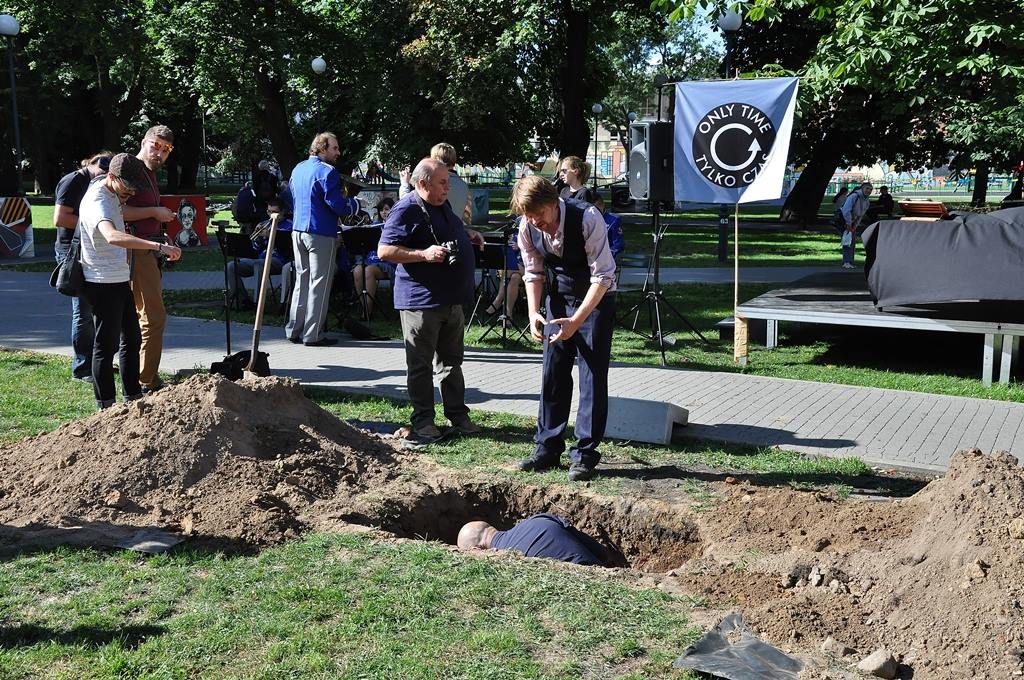 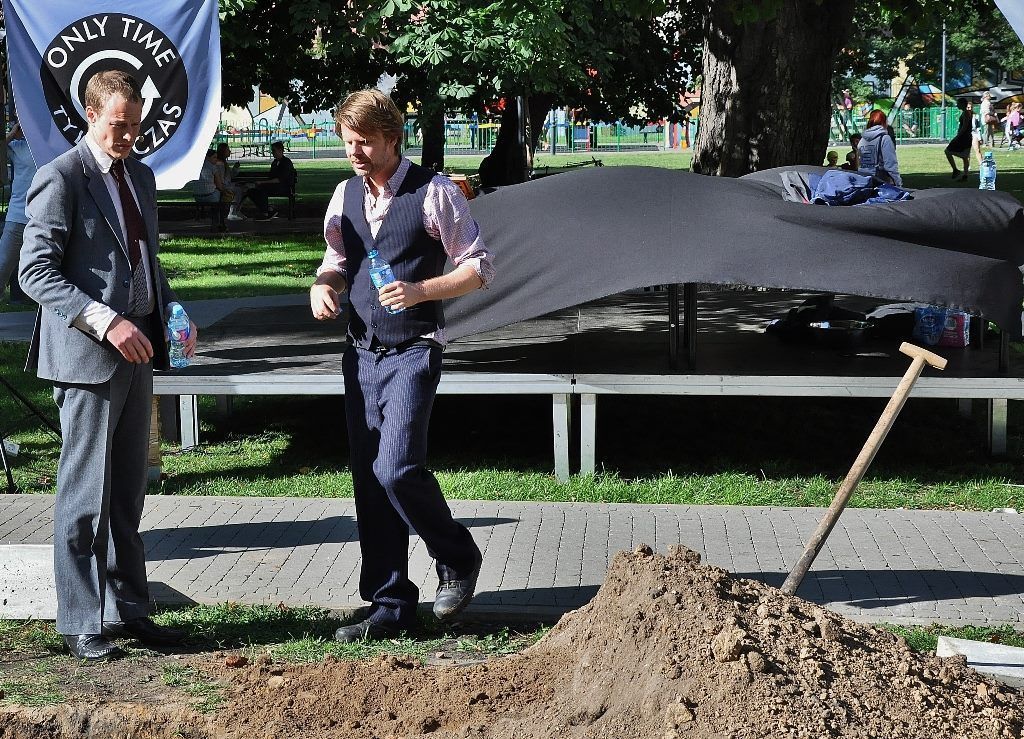 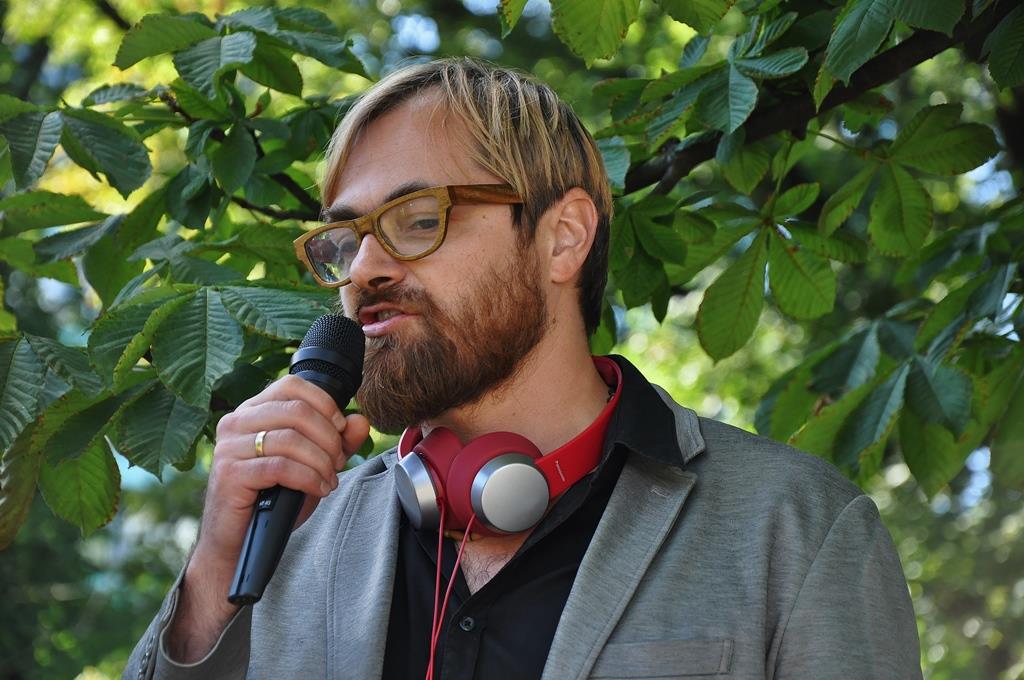 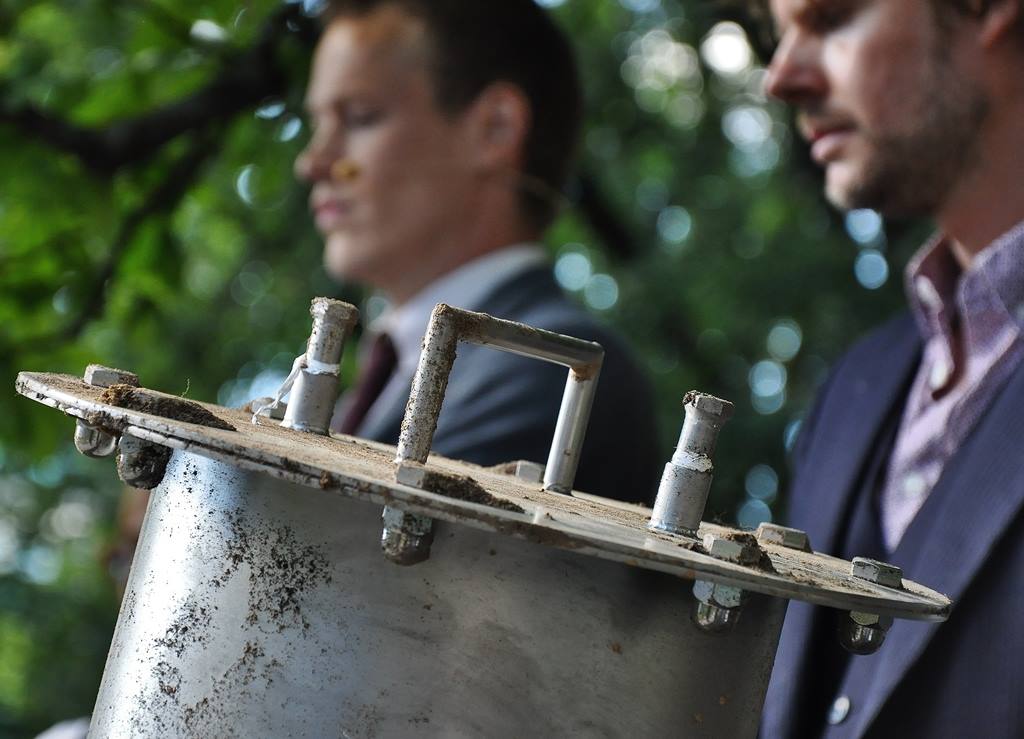 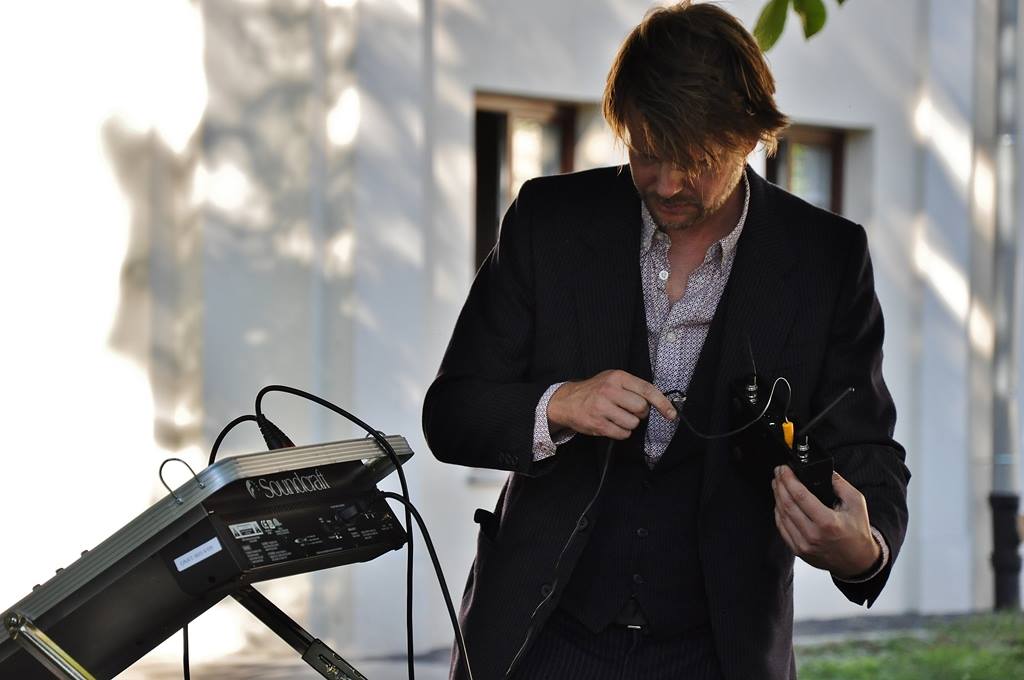