Parallel Universes Meet At Infinity was realized during a two weeks residency at the Springhill Institute (Birmingham) in September 2004. It consisted in the recording of several pieces of footage of the animals at Dunley Zoological Gardens that would be learned by heart by different actors selected out of an audition. The actors perform the same movements than the animals and the same space. The result is a video installation in two channels, one for the animals and one for the actors in which both move synchronized in a difficult choreography. 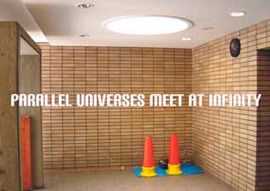 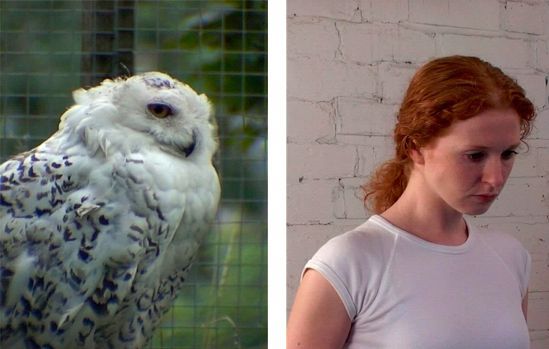 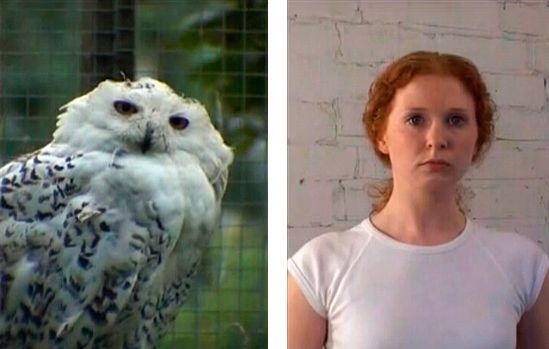 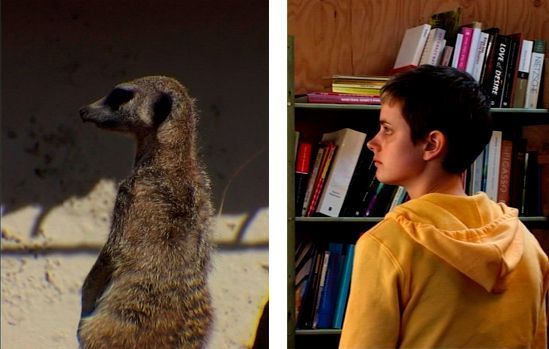 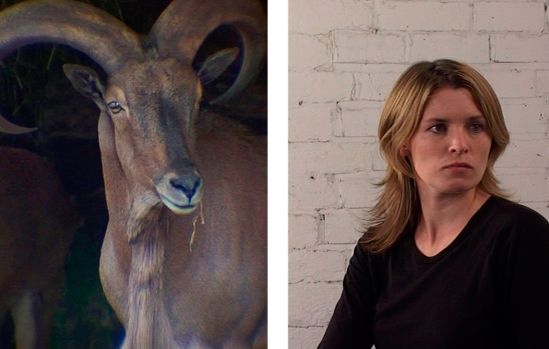 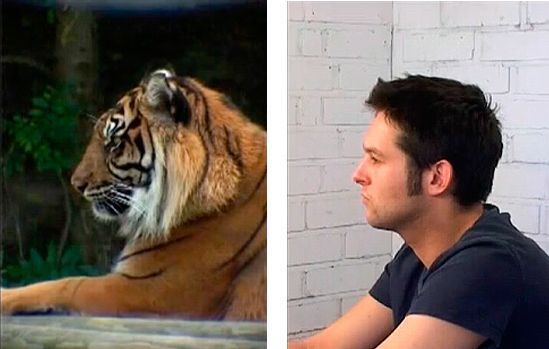 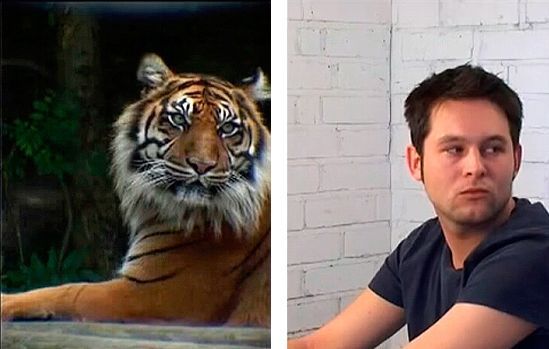 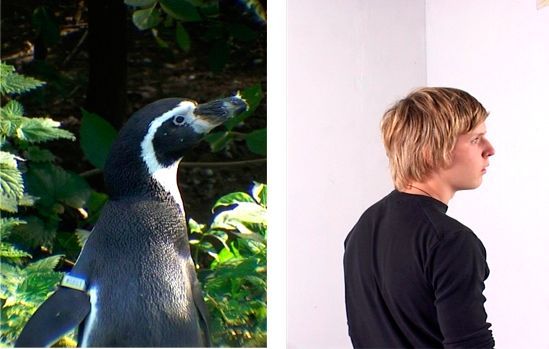 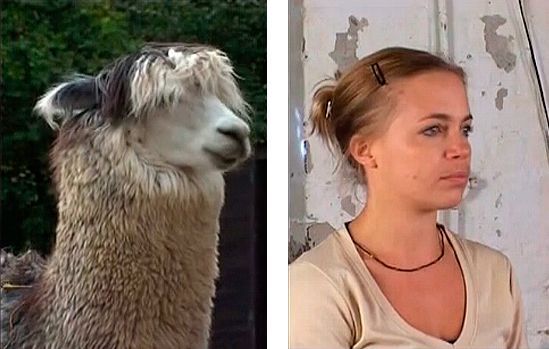 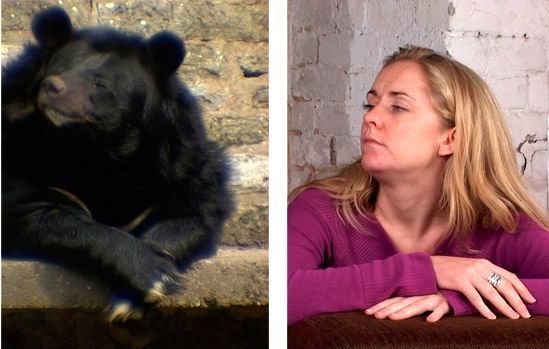 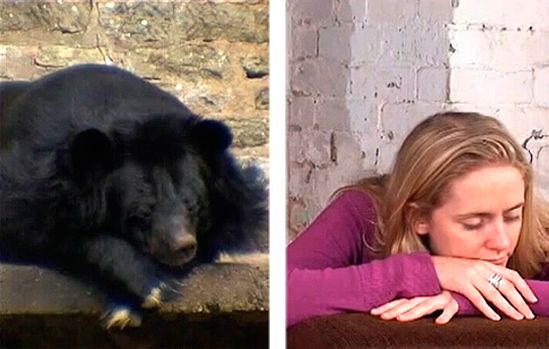