With the support of the Real Academia de España en Roma

Sic Transit is a short film in which several people run sequentially towards the camera to deliver at their arrival few phrases in front of it, in a moment of panting and high emotional intensity. The text is only completed by the recite of all the participants. Then it forms a poetical tell of the encounter of the artists with a heavy load, that of the previous centuries of Art and Culture. The video has been shot at the Tiber riverside in Rome, with the collaboration of foreign artists living in the city.

1 You get into the world and the world is already done. Everything is taken for granted. All these monuments, the buildings that great people of the past created, the whole history of culture, institutions, government, hierarchy, traffic regulation…, everything, taken for granted.

3 And all the art works are done. No options, nothing to decide: What is the meaning of art, what is its role, which works are good, which ones to remember, is always already settled. Many have been forgotten and nobody will know about them anymore.Has everything we think and do already been thought and done? Just a repetition of gestures?

4 Actually not, nothing is fixed. There is some repetition but also innovation in each gesture. The world around us is mutating all the time, things are constantly evolving at an increasing pace. We witness the performance of the construction of the world, an unfinished art event, a work in progress.

5 The task of the artist is to do the same works again, just a little bit better: to improve slightly some details of the functioning of the system. We build and we destroy, with joy, disgust or disdain. There doesn't seem to be a reason for it: only lousy justifications, local fears and hidden anxieties. In any of these individual changes, art revolts.

6 The effort for a single little adjustment wears us out. Or rather, each of these changes snatches our existence. A whole life span of restless training, learning the secrets of the past to render its sorcery ineffective, to understand the very essence of things. Only when the task is complete then this small alteration can become relevant.

7 And then, we are exhausted. All resources have been spent. When we have given everything, in our last breath, we are dismissed. So many years of running-up to push the bar just an inch up, to shine for a second like a spark in a firework festival. Lost in time, like tears in the rain.

8 Right in the instant one extinguishes, another one is ready to flash. They are heartbeats of glory, a succession of explosions that keep the engine running in the alternation of transmitters and acquirers. We are the relay, human devices for both the reproduction and the production of culture. Newcomers always continue or negate what others did.

9 The world as we know it only exists because it was art for one instant. Everything it contains has lived an inaugural moment. Every object was in the past, for a second, at its maximum intensity. Once the spell is broken objects become obsolete. There are still things to come. 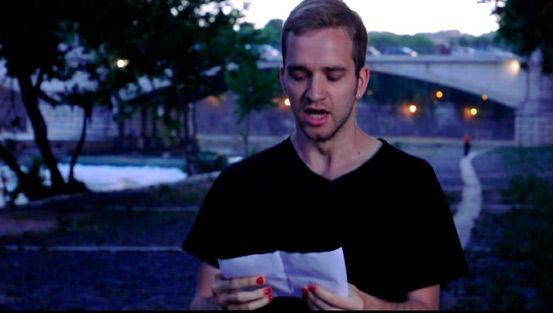 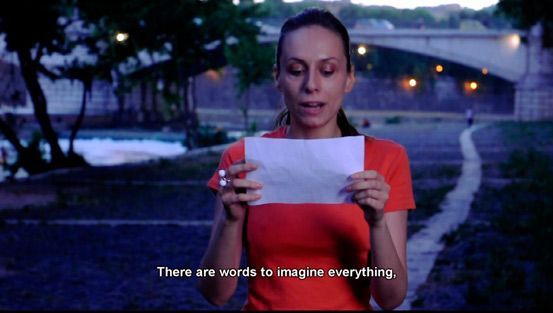 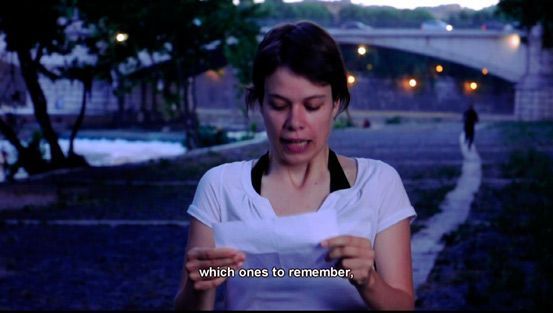 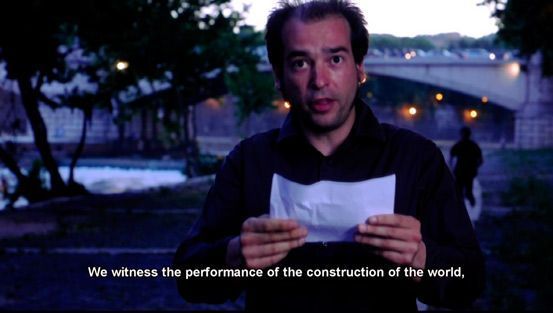 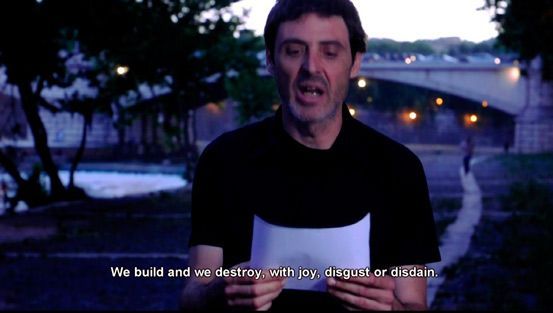 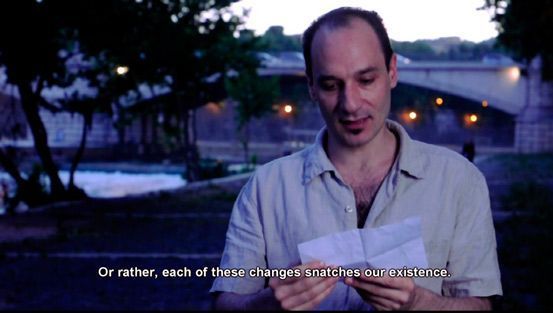 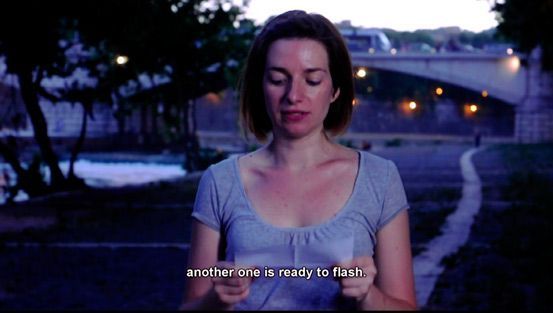 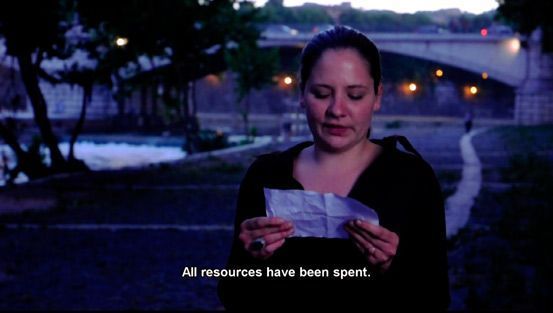 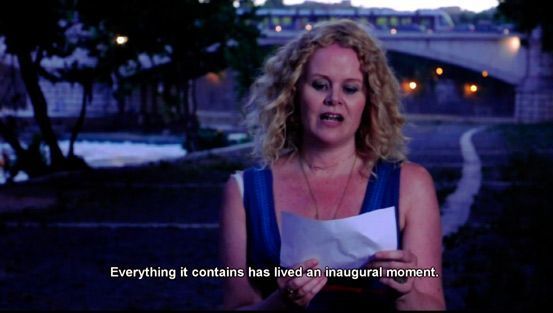 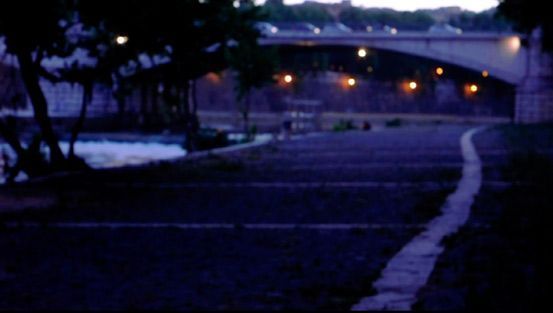