STR: Being Luis Porcar is a video installation in which Luis Porcar, a well known Spanish dubbing actor, speaks for one minute about his work when dubbing the voice of the American actor John Malkovich. The video is presented dubbed into English by John Malkovich himself, thus closing the conceptual loop of the work with his collaboration.

Hello, my name is Luis Porcar.

My work consists of dubbing the voices of foreign actors for the Spanish versions of commercial films.

Manuel Saiz is a visual artist whose works are about technology, language and cultural structures.

He asked me to record this video with the aim of requesting John Malkovich to dub it into English. Due the distance that exists between the art world and cinema, it may be a difficult project to pull off.

If what you are listening to is in English you are hearing the voice of John Malkovich. If it is Spanish, it is mine. 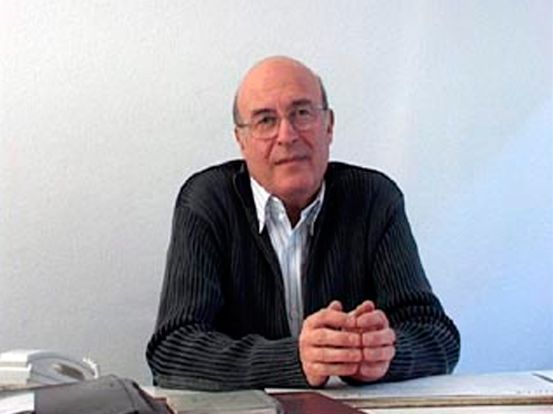 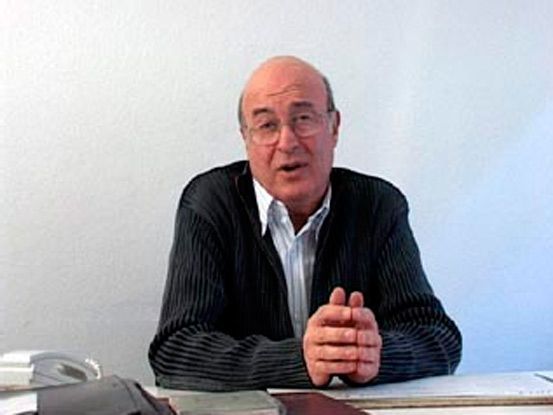 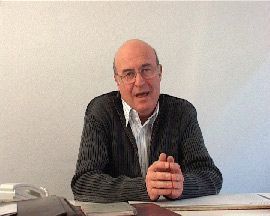