Opening credits sequence for the movie 2001 A Space Odyssey directed by Stanley Kubrick in 1968 shown as a projection with great presence in the space of the gallery, as much for the size of the images as for the quality and volume of the sound. he design of the images that are projected has been formulated according to the parameters of the initial sequences of credits from feature films, especially from those of the American blockbusters. The names of the actors, that of the movie and those of the crew appear rhythmically in the screen, moving to the tempo of the music. This work is conceived as a supplement to the movie 2001 A Space Odyssey, filmed under the direction of Stanley Kubrick in 1968. This film lacks an initial sequence of credits. Indeed, the names of the actors and technicians that participated in the movie in 1968 are credited in this tape.

The duration of the tape is 6 minutes, projected on a continuous loop in the room. It is made up of 18 takes of London Underground stations on the Jubilee Line. Each one of them corresponds to a title of credit title from the Kubrick movie. The letters move on the screen over the images of the spaces of the stations until composing, at the end of each take, the complete text of each one of the credits. The spaces of these stations are spectacular for their dimensions and their structures as belonging to a fictional space ship.

Related to the artistic genre selected and its relationship with contemporary art, the use of a minor genre that, taken out of context, is brought to a situation where its function changes.

The sequences of credits represent a small part of a film production. They are essentially utilitarian, dedicated to state information and to the promotion of the movie and of those that participate in it. Habitually these are seen by the average spectator as just a tedious preliminary to the movie. In this case it is the main issue of the piece: what is essentially a fragment is endowed here of complete autonomy. The artistic quality of the works gets more intense in the undefined borders between artistic and non-artistic disciplines.

In connection with Kubrick's movie, this work can be considered an homage, joke, critical comment or an upgrade. The structure of the work makes it like the introduction of a Hollywood movie in which the names of the actors are the claim and therefore the first ones to appear in the screen. However in the credits of Stanley Kubrick's movies the Hollywood system is not followed, reaffirming the 'author' character of the film, there isn't initial titles and the name of the actors is relegated to the background. In this sense one can say that this work is a 'credits sequence fiction', a genre that is probably born with this work.

It also has a conceptual dimension regarding the topic of the copyright, since the whole visual and sound material that is shown in this piece has been accomplished especially for this new work, and doesn't use any element of the original movie that could be protected by copyright. The names of the actors and the technicians are the only thing that relates it with the movie and, are these protected? I suppose not, since it is habitual to quote sentences, statements, or actions of individuals without requesting permission for it. The work only affirms that these people carried out this work in that movie.

In the formal aspect, the development of the interesting relationship of the spaces projected with that of the actual exhibition space, as if the screen could fulfill, in one moment, the role of a mirror.

The use of cinematographic means to convert a daily life environment in a fictional space.

Upwards compatible: Usable with a later or more powerful version of a product. The term is most often used to described products that have been superseded (in the supplier's terms) by a new one. If the superseded product is described as upwards compatible with the new version, it means that procedures and programs developed to operate with that earlier version will continue to operate properly, without modification, with the new version, but not vice versa. 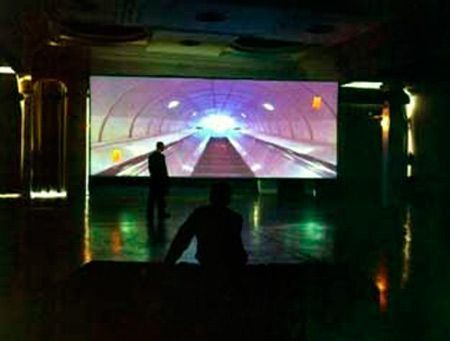 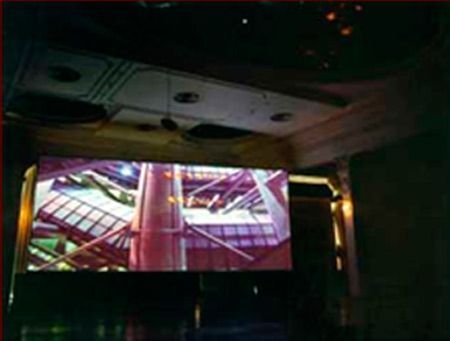 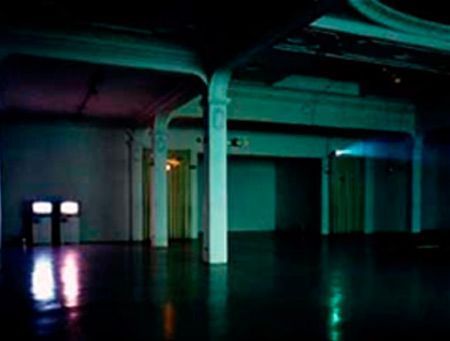 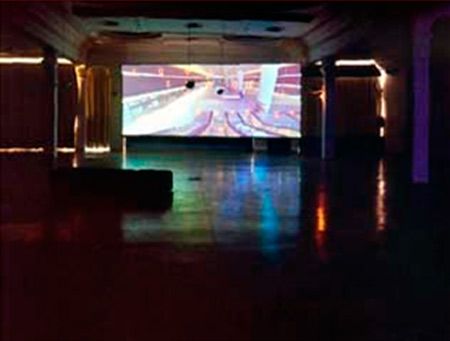